The invisible history of the Sorbs/Turns was presented for the first time at the FilmFestival Cottbus.
Our film heritage is in danger. However, given the limited resources available, the question arises: what is worth preserving, what criteria are used for selection, and who determines them? On the basis of the list of 500 films of the German Cinematheque Association that are worthy of support and of historical value, holdings such as the Sorbian film heritage would hardly have a chance to be preserved. What importance should be attached to regional and amateur filmmaking in this context? And what does the preservation of the heritage of a minority have to do with the majority society, who is responsible here, with what challenges and opportunities? These questions were discussed at the FilmFestival Cottbus in November 2017 by representatives of film institutions, politics and the Sorbian people at a symposium conceived and chaired by myself.

Documentation of the Symposium 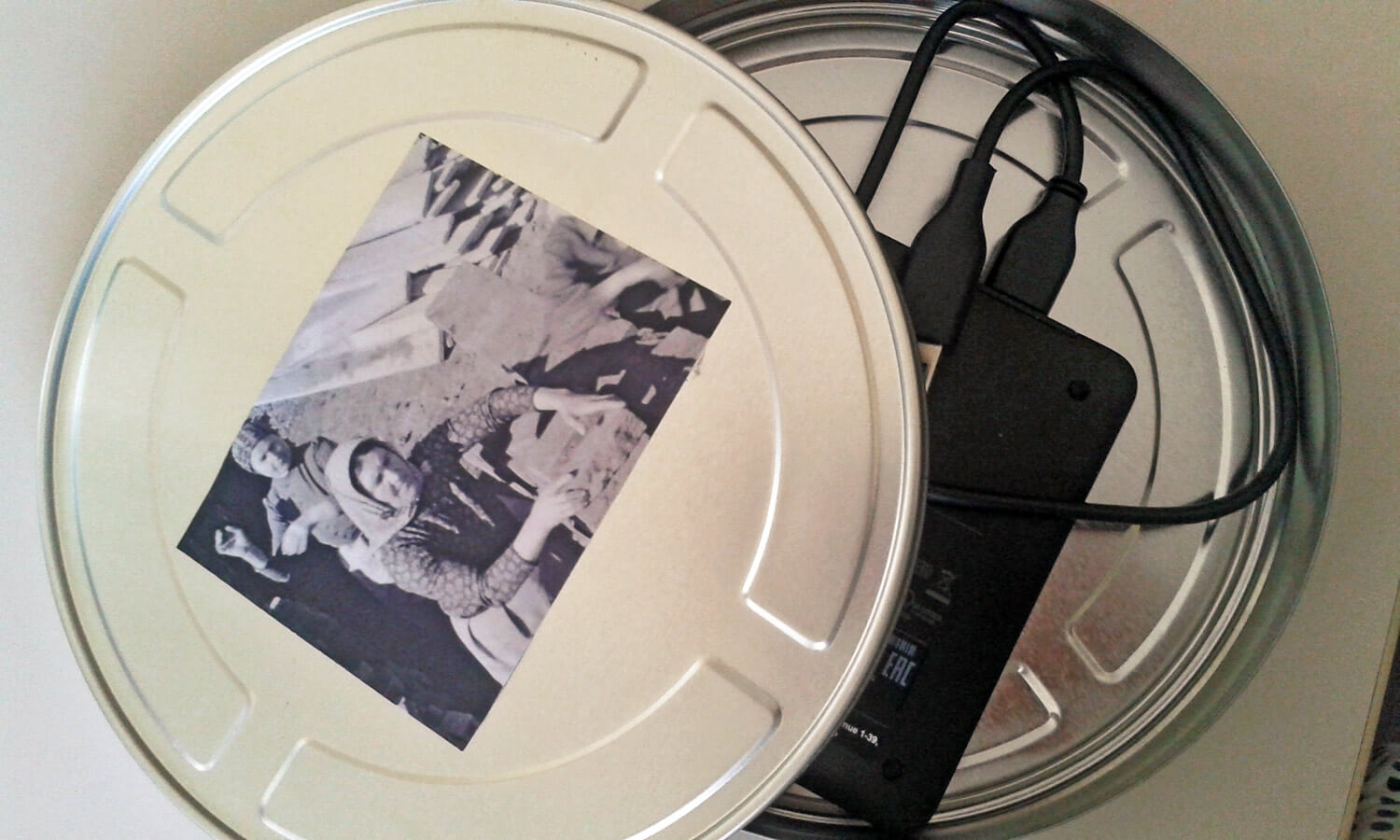 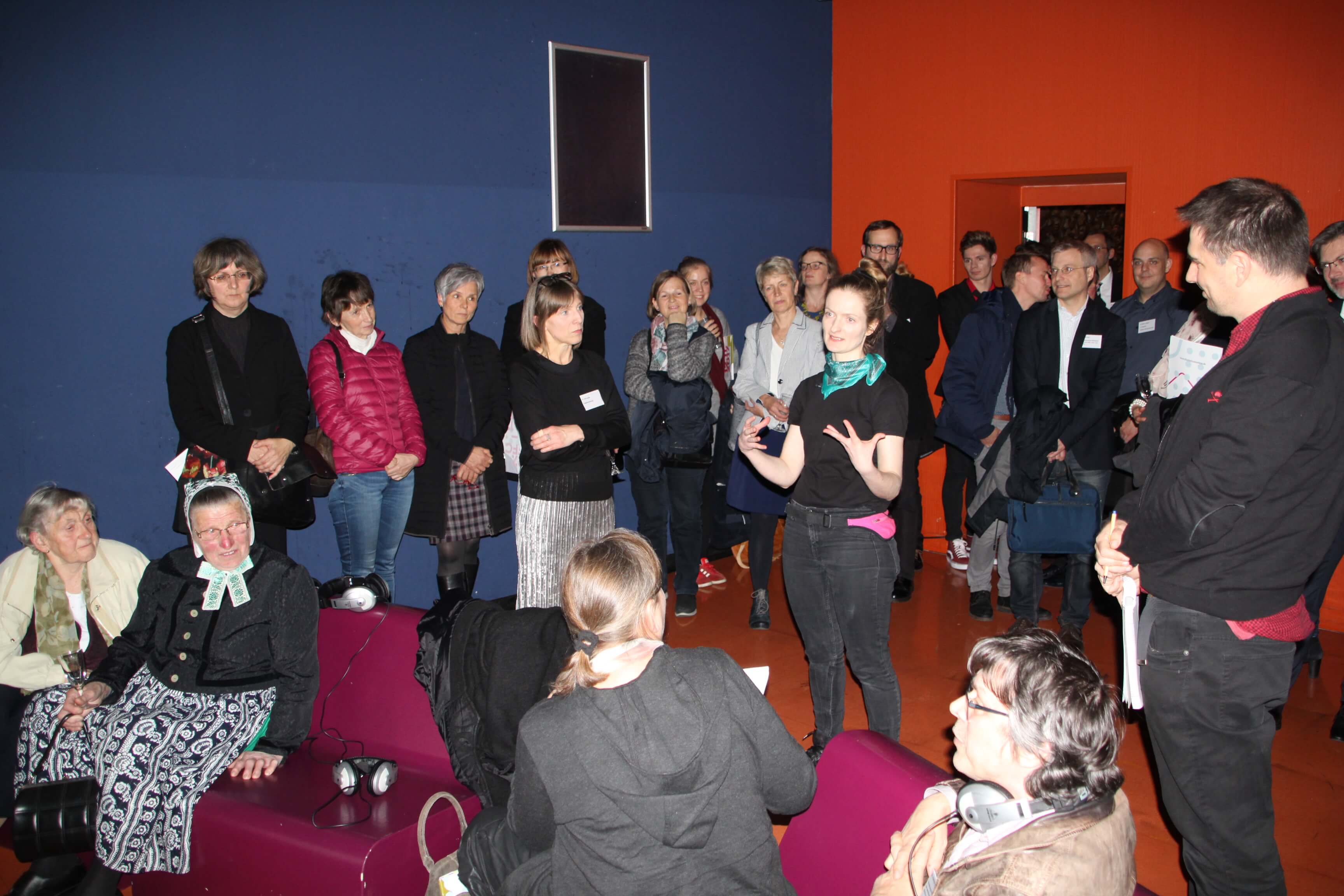